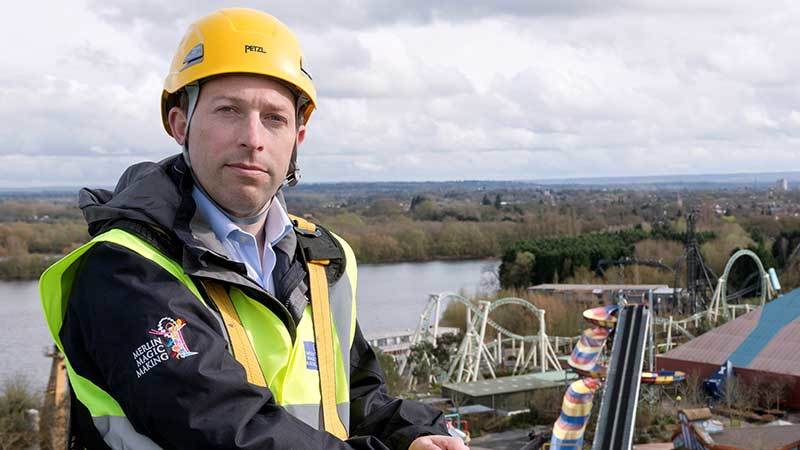 Wigley says that the most important lesson he learned steering the company’s OSH function through the aftermath of the Smiler accident was “the value of having the right people doing the right jobs and then giving them the support, direction and autonomy to do their best in such challenging circumstances”.

He identifies good talent management as key to successful safety leadership at any time. “I’ve taken a punt on a couple of hires in the past 12 months,” he says. “They have great core safety backgrounds such as divers and animal curators, and then you put them into a dedicated safety function and you give them support and a safety net around them. Seeing them flourish in that new role is just a joy.”

Wigley also says that understanding the organisation is another critical leadership trait. “Don’t think that you’re operating in isolation. You have to have good business acumen, because without that you’re not going to be a good safety professional”.

He adds that having understanding and empathy with the people that you are working with is also important because they are the people you are looking to influence. In parallel with this, he says it’s important to have the courage of your convictions.

“If you believe you’re on solid ground with a particular idea or position, then make sure you follow through with friendly authority, with confidence but also with grace, to take people with you rather than being seen as dictatorial. But ultimately, stay true to yourself.”