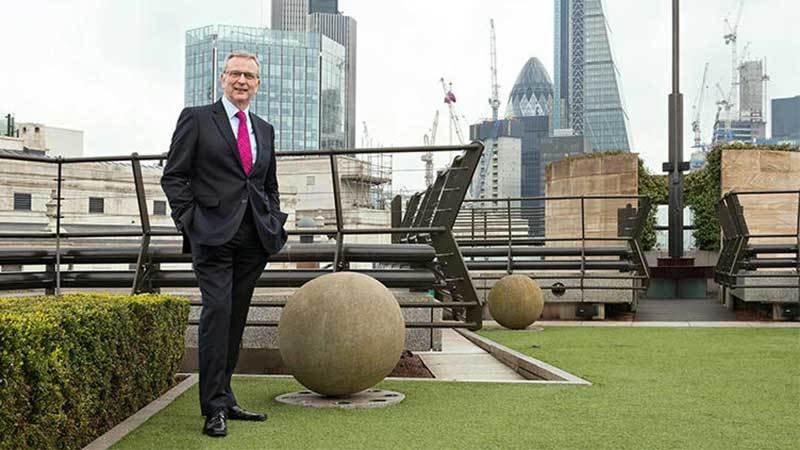 Bill Gunnyeon has spent most of his career in senior management posts and says that setting a clear direction is critical.

“Far too often people don’t know where the organisation is going. If you are going to lead people up a hill and you have a choice of three hills, then it’s fine to have a discussion about which hill with people. But sooner or later there has to be a decision. And if you can’t agree, you have to say, ‘Right, this is the hill we are going up, now follow me’.”

Gunnyeon adds that gaining colleagues’ confidence so they will follow where you lead is also vital. This, he says, depends on trust in and credibility of a leader. “Reputation is hard won and very easily lost and I think professional integrity is critical.”

An important way to maintain credibility is to treat others in an even handed way. That means praising people when they do something well but not being afraid to make clear to them when they haven’t, Gunnyeon says.

“We often devalue praise by feeling that we have to praise everybody and underplay poor performance,” he explains.

“Managing poor performance is really important; it is important to the individuals to try to help them improve their performance and it’s only fair to those people who do strive to perform well.”

Gunnyeon points out that he has had to work on developing his patience.  He describes himself as a fairly driven and passionate person, who likes to make things happen. The risk in a leadership role is that others may interpret this as impatience and he has to temper this so that he doesn’t appear to be intolerant.

“I’ve had to learn to temper my passion, so it’s directed in the right way,” he explains. “But when I have been successful, part of the reason was having that drive.”

His last words of advice: “You won’t always be universally popular if you are going to change the world a little bit. We all want to be loved and wanted but you also want to make a difference sometimes.”